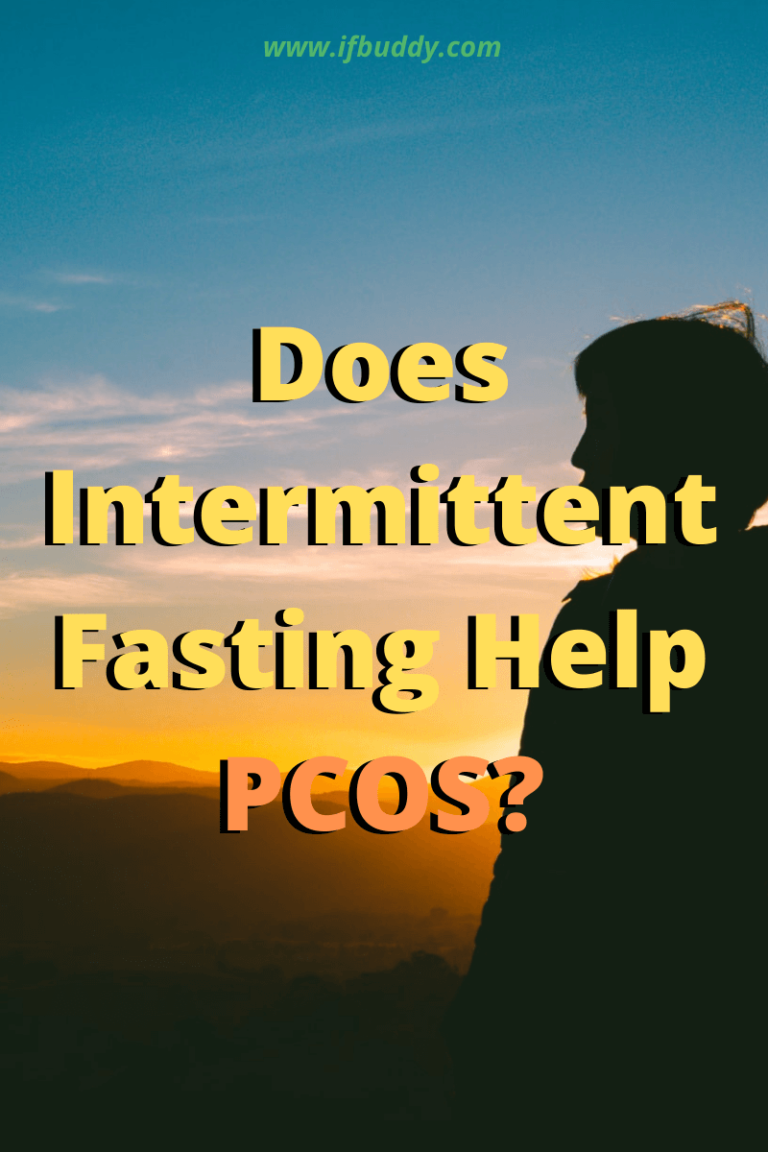 Intermittent fasting helps in many health issues such as type 2 diabetes and insulin resistance. Polycystic ovarian syndrome, in short, PCOS, is an endocrine disorder that affects about 1 in 10 women. It most commonly presents with fertility issues, but that’s not the only symptom that defines it. In fact, PCOS has so many symptoms, that it can present completely differently in different women. A common issue that appears in at least 50% of women with PCOS is insulin resistance. So does intermittent fasting help PCOS?

It certainly could. But because PCOS is such a complex issue, the answer is not a simple yes or no, as it depends on each person. Someone who struggles with severe insulin resistance could indeed benefit from intermittent fasting and many studies prove its efficiency. But it is also true that some women have witnessed adverse effects from fasting in terms of fertility.

So let’s dive deeper into this topic and see when and how intermittent fasting does help PCOS.

Intermittent fasting can be beneficial for many people with PCOS. While studies in this area are still limited, there is plenty of evidence showing intermittent fasting helps in insulin resistance, pre-diabetes, and even type 2 diabetes.

Many women with PCOS struggle with insulin resistance, so in their case, intermittent fasting could indeed help. In the past few years, there has been more and more research into how diet and lifestyle affect PCOS. Fasting is one of the things that may help, but it is not everything. If you fast perfectly but eat a lot of junk food during your eating window, you may see few or even no results.

There are also some concerns regarding the fact that fasting for extended periods of time can be perceived as high stress by your body. Stress is a known cause of anovulation, so it is safe to say it could be detrimental to women with PCOS. For this reason, fasting should be carefully planned. It is preferable to start slow, with a shorter fast, such as the 14:10 method, fasting for 14 hours.

Benefits of intermittent fasting for PCOS 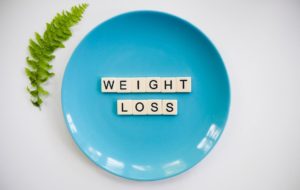 It is known that many women with PCOS struggle with weight loss. That’s usually due to insulin resistance, but it can be observed in other women as well, due to the hormone imbalance that comes with this syndrome. Studies already show that intermittent fasting is a great solution for weight loss and combined with its insulin-regulating properties, the results are fairly quick.

Another very common issue in PCOS is inflammation. Many women with this syndrome suffer from chronic low-grade inflammation, which can not only inhibit ovulation but can also cause chronic pain. Also, inflammation decreases the body’s sensitivity to insulin, which in time can lead to insulin resistance.

Remember though, intermittent fasting might not be enough. Eating inflammatory foods during your eating window could make fasting useless. Together with an antiinflammatory diet though, fasting can help reduce this issue, thus helping PCOS.

Another symptom that can be seen fairly often in women with PCOS is high cholesterol, which puts you at risk of heart disease. Intermittent fasting is a diet often recommended to people suffering from high cholesterol and there are claims it has good results when other diets didn’t seem to work. 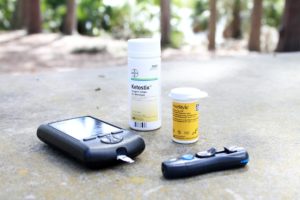 You know by now that the biggest issue in PCOS is insulin resistance. Due to this problem, androgen levels rise, which can inhibit ovulation. By improving your insulin sensitivity, intermittent fasting can lower androgens and thus help your ovaries function better.

Side effects of intermittent fasting for PCOS

No diet is perfect for everyone, including intermittent fasting. Here are a few side effects that you should be aware of.

All women are sensitive to starvation signals. The exact degree varies. Some women’s bodies may perceive starvation fasting for more than 10 hours at a time. Others may go 16 hours easily before the same effect is felt on their body. The risk is that these signals will stop ovulation altogether. Considering women with PCOS often suffer from irregular ovulation, this is a side effect you do not want to play with.

If you know you feel easily hungry or even if you know that you get low blood sugar symptoms when you get a bit too hungry, it might be a sign intermittent fasting won’t be beneficial to you. It shows you your body doesn’t react too well to fasting. However, if you do want to try it, start with a very simple method, with a short fast, such as a 10-hours one. You’ll be asleep for 8 of those hours anyway, so you’re only abstaining from food for 2 hours. If you react well to it, you can try and extend the fast and see how you feel.

It may trigger eating disorders

Intermittent fasting is generally not recommended to anyone who has suffered from an eating disorder in the past. That’s because most eating disorders have a root cause in restriction. There may be more emotional or psychological causes, but in terms of diet, a restriction is considered a major trigger.

Women with PCOS may be more prone to eating disorders, both due to their predisposition to insulin resistance and hormonal imbalances. So you should be extremely careful about the mindset with which you approach the idea of fasting. If you have doubts, it is best to speak to a professional and even a therapist before embarking on any type of restrictive eating.

Does intermittent fasting help PCOS? It certainly can. That’s because fasting helps with many of the issues that come with PCOS: insulin resistance, difficulty losing weight, high cholesterol, and more. If you’re already at a normal weight or underweight, or if you are particularly sensitive to stress of any kind, intermittent fasting might not be the best diet for you.

Also, women with PCOS should be mindful of the way they approach the idea of fasting. That’s because the hormonal imbalances can make you more susceptible to developing an eating disorder and the natural restriction-eating cycle that happens while fasting can be a trigger.