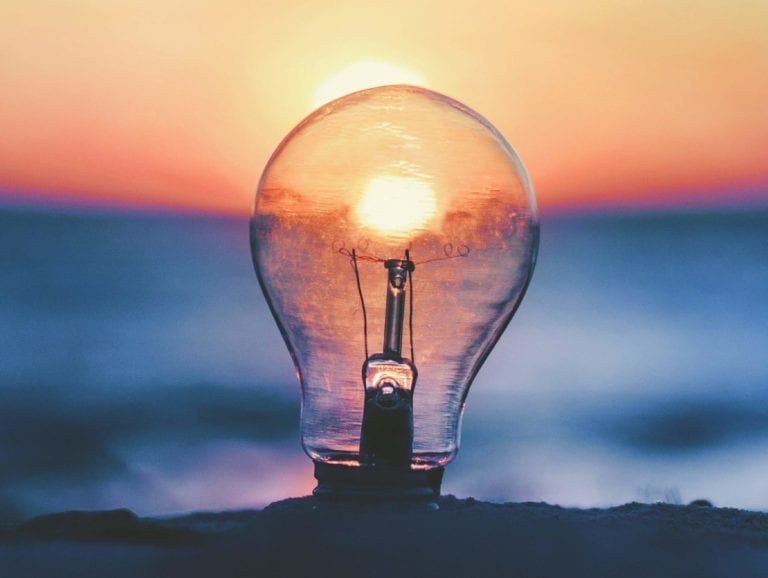 Today I want to introduce you to one of the most inspirational personas I know. Let’s find out how he formed the method, why it got so popular, and why (in his opinion) people need to take intermittent fasting more seriously.

How did he figure it out?

Berkhan’s methodology is most popular for advocating intermittent fasting. Fasting, obviously, has been done by religious and health issues for hundreds of years. However, Berkhan is the man who transformed it into a method for improving a healthy lifestyle and body strength gains.

He invented it because he was tired of living a life that is all about dieting. The constant meal preparing, eating the perfect meals, making up excuses so he doesn’t have to participate in social events (to stay in his calorie deficit), and much more. You can probably relate to this.

The thing is, science didn’t support intermittent fasting back in the days. Around 2006 the idea was still that a high meal frequency was needed to stave off muscle catabolism and promote muscle growth.

But Berkhan had his doubts about this method. How should you eat that many meals, if digestion of a regular meal takes about 6-7 hours?

He was convinced that his method would work. That is why he invented intermittent fasting in June 2006.

His first impression was:

“My head was clear and I didn’t spend any time thinking, or obsessing, about when, nor in what form, my next meal was going to arrive in.”

Furthermore, he had lots of energy throughout the day. He made faster progress with his training, and at the same time, he reduced his body fat. Meanwhile, after his 16 hour fast he was practicing, he could eat until feeling satisfied.

How did it get so popular?

Intermittent fasting has received much enthusiasm from data from animal studies, which suggested that fasting could help reduce the risk of diabetes, cardiovascular disease, and some cancers. However, it should be noted that few studies have investigated the effect of intermittent fasting on humans over a longer period of time. This is mostly because it is very difficult to conduct long-term studies, as participants in the trials often do not follow the prescribed behavior. Furthermore, the results can be strongly influenced by various factors (such as hobbies, work, etc.).

According to  Google Trends, the topic has gained interest for the first time around the year 2018. Since the turn of the year 2020 and the beginning of the corona crisis, a peek has also been visible. (see chart below)

Note to the graph: The values indicate the search interest relative to the highest point (January 2020) in the diagram.

Which of the intermittent fasting methods were invented by him?

After releasing the 16/8 method, the community came up with other forms of fasting.

Why is intermittent fasting better than dieting?

Berkhan believes that generic weight loss methods, which are often encouraged by mainstream nutritionists and mass media, may intensify hunger, rather than keeping it low. He thinks that having to abstain from some of your favorite foods is much worse than any form of hunger.

Some people will gladly trade their constant binge eating need for casual hunger that you might feel during your fasted phase on intermittent fasting. He says “might” because not all people notice the hunger. Some people, including himself, never get starved at all during the fast.

The fast also gives you perfect chances to be productive and get things done. Never sit around bored during your fasted state! That will only make you think about food and might make you break the fast too early.

Berkhan often corrects people that think intermittent fasting is simply not eating for most of the day. In the end, your total calorie intake is the deciding factor for body composition, no matter if you are fasting or not. So if you continue to eat a lot of unhealthy foods, you’re kind of missing the point behind intermittent fasting.

“My approach to IF is hands down the easiest approach to maintaining low body fat, while at the same time being able to eat liberally and enjoy life – at least in my view, but a lot of my clients and other IF practitioners would agree with that notion.”

The classic, very popularized workout plan is extremely simple and easy to follow. Berkhan advises to work out three days per week with the focus on powerlifting exercises.

He focuses especially on the back, chest, and leg. I adjusted it a little bit to my needs, which is why I included two cardio days and two rest days. 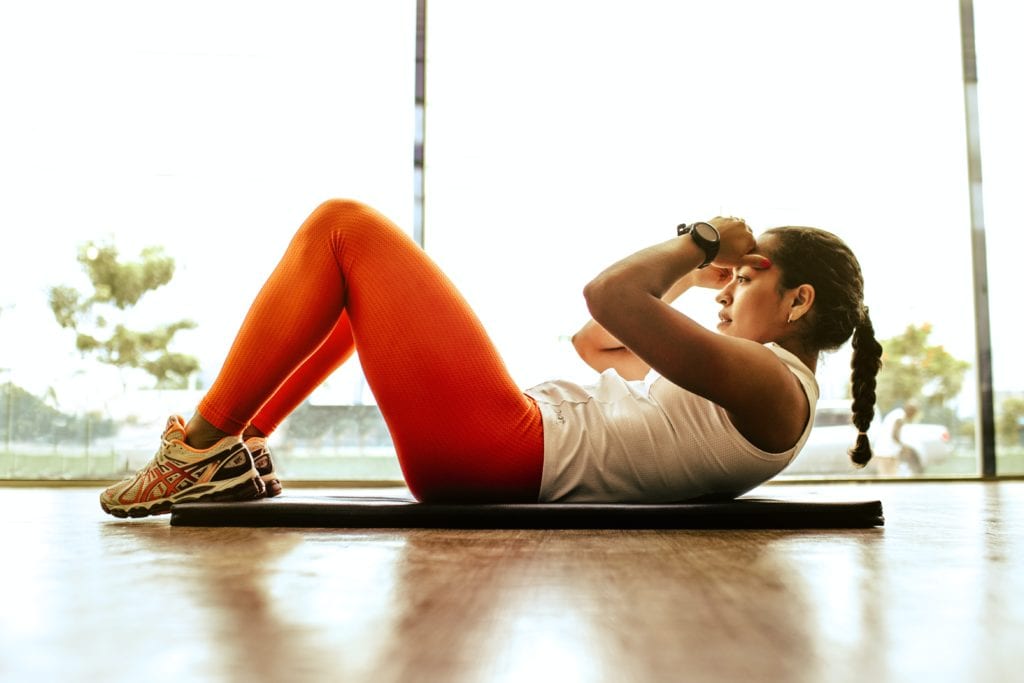 He uses four different protocols for his clients. Depending on the structure, one to three meals are consumed in the post-workout period. Let’s take a look at his protocols.

In this protocol, you have one fasted training. This means you won’t eat a pre-workout meal. After the workout, you directly eat a post-workout meal, which will also be the largest meal of the day.

Again, in this protocol, you will have fasted training in the early morning (6-7 AM). After that, you’ll wait till noon for your post-workout meal.

This is a good protocol for weekends. In this approach you fast until noon, eat your pre-workout meal and then go training after a few hours. After the training, you’ll have another post-workout meal.

Here, you’ll eat a meal at noon and another meal a few hours before your training starts. After the training, you’ll have a post-workout meal. This will be the largest and the last meal you’ll eat for the day. Because it is so large you don’t need to eat anything after that. Make sure that your meals are filled with fiber and vegetables. You can also replace the meals with protein shakes.

Fasting is an ancient tradition that has been practiced by many cultures and religions over the centuries.

It can be practiced in different ways (e.g. complete, partial, or intermittent). Fasting has been used therapeutically since the 5th century B.C., explicitly since the Greek physician, Hippocrates recommended abstinence from food and drink to patients who showed certain symptoms of illness. Already at that time, the natural loss of appetite was observed in patients in certain disease states.

In 1945, Anton J. Carlson and Frederick Hoelzel of the University of Chicago found both an extension of life span and a reduced tumor rate in rats fed intermittently. They determined the optimal frequency to be one day fasting in three days. The mean lifespan of the animals increased by 15% in females and by 20% in males.

Martin Berkhan has created an insanely powerful method to lose weight and build muscle simultaneously. Not only did he invent something that stands out from other forms of dieting – but he also created something that is easy to stick to, which makes it so easy to score amazing results.

Furthermore, he is an inspiration in terms of weight loss. He put his mind onto this idea that everyone thought was crazy. He ignored all the experts and studies that implied against it and just did it. First just for himself, then on his clients, and after that, he put intermittent fasting into the world. Suddenly the thought of eating on a high meal frequency got pushed away by all the new studies done on intermittent fasting.

He also proved a point that a lot of people, including myself, sometimes forget. Just because a study has been done on the subject, which achieved good results, does not mean that you will achieve the same results. Especially in studies related to weight loss. There are always factors that can influence the result.

3 thoughts on “Who Invented Intermittent Fasting?”