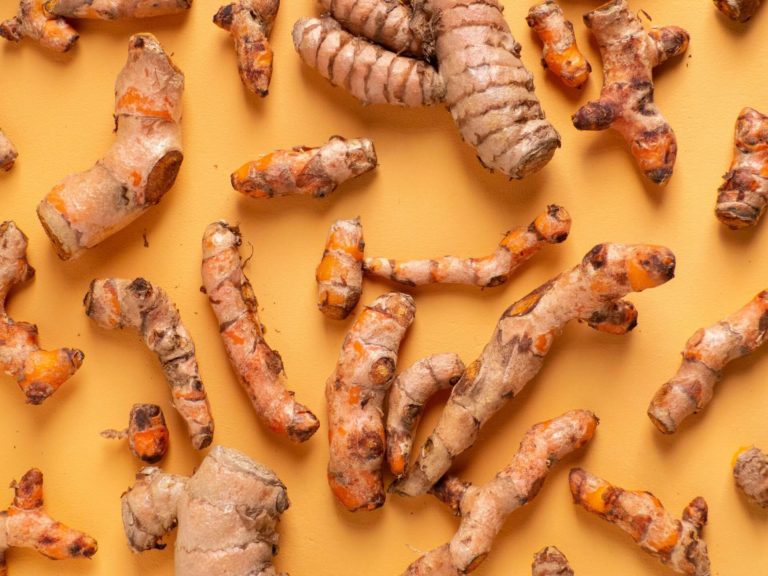 If you’ve been doing or at least been reading about intermittent fasting for a while, you already know that during your fast you should consume almost no calories. Some versions allow for the consumption of fats and even artificial sweeteners as long as the carbs are under 1 gram. Black coffee and tea are also ok, but what happens with spices, especially those you can add to water and turn into a tea? Does turmeric break a fast?

Sadly, there are no official studies that can give a definitive answer to this question. But we do know a few things about turmeric. First, it has more calories than you would expect. One hundred grams turmeric has 312 kcals and 1 tbsp of powdered turmeric (about 9.5 grams) has about 29 kcals. That is a lot more than the allowed limit during a fast. On the other hand, turmeric boosts autophagy, so if this is your goal when fasting and you do not care about weight loss or insulin management, turmeric might be safe.

Let’s dive deeper into this topic and see when you can have turmeric, what its benefits are, and whether there are any risks to consuming it.

Does turmeric break a fast?

In the absence of official studies to look at turmeric and fasting, we need to go with the knowledge we do have about this spice. Looking at its calories, we can see that just 1 tbsp has 29 kcals. Since intermittent fasting says you need to be under 1 kcal during your fast, it’s obvious 1 tbsp of turmeric is well beyond this limit.

In other words, keeping in mind 1 tbsp turmeric is about 9.5 grams, it’s safe to say that if you wanted to add some flavor to your tea or hot water, you could get away with maybe 1 gram of turmeric. Anything more than that risks to cause an insulin reaction and take you out of your fast.

Is turmeric good for fasting?

If you’re fasting for weight loss or to manage blood sugar and insulin levels, turmeric should mostly be avoided during your fast. But what if you don’t care about either of these and your goal is simply autophagy and longevity? In this case, turmeric might actually be good for fasting and there’s some research backing up this statement! A 2013 study showed turmeric induces autophagy. In other words, it will help you reach this goal faster and have a more efficient and healthy fast.

Ideally, you still want to only use about 1 tsp or less. Otherwise, the insulin response turmeric can cause will make it much harder for you to continue your fast. You risk becoming hypoglycemic easier and to be forced to start eating sooner than you had planned.

Effects of turmeric on fasting 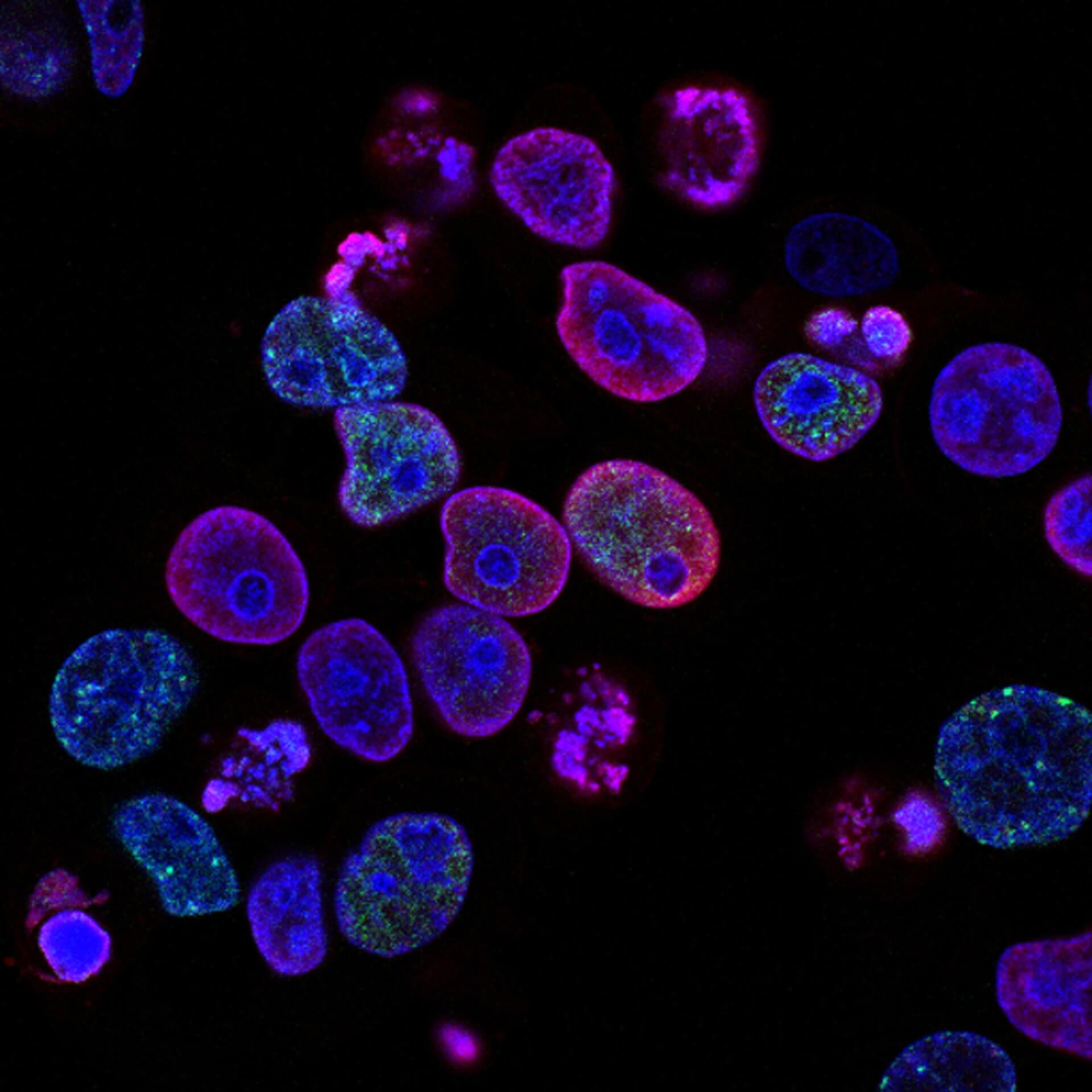 Turmeric is definitely one of the health trends of the moment, and for good reason. It has anti-inflammatory properties and it encourages cell renewal by promoting autophagy. You may not be able to have large quantities while you fast, but that doesn’t mean you can’t have more during your eating window. After all, you are skipping at least one meal a day, maybe even more, so you need as many healthy foods as you can, to make sure you’re getting all your nutrients.

Its anti-inflammatory benefits are the best known and with a lot of studies backing them up. One of the most extensive studies which looked at both inflammation and potential toxicity of turmeric found that, after 3 months of daily supplementation with 8000 mg, inflammation markers were drastically reduced. No side effects were observed, which is a great benefit, considering most NSAIDs come with several risks.

On top of that, turmeric is a powerful antioxidant. Regardless of why you’re fasting, having more antioxidant foods in your diet will be beneficial and will help you achieve your goals faster.

There are also claims that turmeric may reduce the risk of heart attacks through its anti-inflammatory properties.

Turmeric is high in oxalate, which means it could increase the risk of kidney stones, especially in those who are already predisposed to this condition.

The other risk usually revolve around commercial turmeric powders, which aren’t always pure. For most people this wouldn’t be an issue, but when you’re using it during your fast, you need to know all the ingredients as any of them could break the fast.

For instance, studies found powders that contain fillers such as starch, wheat, rye, or wheat flour. While the quantities are generally not worrisome, they could be enough to break your fast as they are added to the carbs that occur naturally in turmeric.

Other powders have been found to contain various colorants such as metanil yellow which is a known carcinogenic.

In other words, if you want to use turmeric while fasting, make sure you’re getting it from a high quality source, preferably one that doesn’t use colorants, additives or other fillers.

This seems to be the best turmeric powder on Amazon.

Does turmeric break a fast? While there aren’t enough studies on the insulin response caused by turmeric, looking at its nutritional profile, we can estimate that anything more than 1-2 grams will break your fast.

On the other hand, if you’re fasting solely for autophagy and longevity, turmeric can be very helpful as it actually induces autophagy. Keep in mind that if you have too much, the high carb content will most likely generate an insulin response. Maybe that won’t stop autophagy, due to turmeric’s properties, but it might make it harder for you to continue fasting.

If you do want to have more than 1-2 grams, make sure you take them closer to your eating window, or incorporate it in one of your meals. Regardless of when you have it during the day, you’ll benefit from its antioxidant and anti-inflammatory benefits. Just remember if you use store-bought turmeric powder to choose a high-quality one, that doesn’t contain additives.

3 thoughts on “Does Turmeric Break a Fast?”