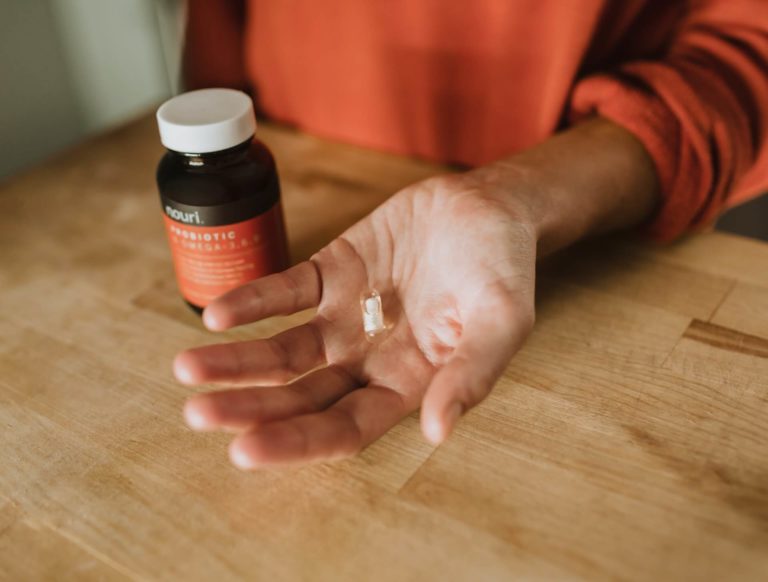 The healthiest weight loss is the one you can achieve through a healthy, balanced lifestyle. However, sometimes, no matter how healthy you eat, how well you stick your intermittent fasting, you end up feeling you hit a wall. So you start considering weight loss supplements. One of the best-known such supplements is Hydroxycut. But does Hydroxycut break a fast?

Theoretically, it doesn’t. Hydroxycut doesn’t contain any carbs or sugars to raise your insulin. On the other hand, it contains a few vitamins and minerals, and some intermittent fasting versions don’t allow for such supplements during your fasting window. In other words, the answer depends on the type of fast you’re on. So let’s talk more about Hydroxycut, how to use it when fasting, its benefits, side effects, and more.

Does Hydroxycut break a fast?

Hydroxycut will not technically break a fast because it won’t cause an insulin response. It is safe even for people with diabetes, so from this point of view, most people should react well to it.

That being said, keep in mind Hydroxycut contains various vitamins and some intermittent fasting diets see this as breaking a fast. According to them, a fast doesn’t only mean ingesting no calories, it also means no nutrients. In other words, you should stick to water.

There are no studies regarding the effects Hydroxycut has on autophagy and/or gut rest. If on top of weight loss, you’re also interested in these two types of fasts, you’re safer staying away from this supplement until your eating window starts.

You should also pay attention to what Hydroxycut supplement you’re taking. The name is actually an umbrella for several weight loss products, some also contain electrolytes, others contain more vitamins, and so on.

Finally, Hydroxycut recommends you take most of its supplement 30-60 minutes before the largest meal of the day. In other words, taking it in the middle of a long fast may increase the risk of side effects.

Hydroxycut is a weight loss supplement brand with various products. The main ingredient in all of them is caffeine. Each product has different vitamins, minerals, or electrolytes added, depending on their target audience. For instance, the formula created especially for women contains more biotin, collagen, and iron, whereas the Hydroxycut drink contains electrolytes.

Can I take Hydroxycut on an empty stomach?

Yes and no. The official recommendation from the manufacturer is to take Hydroxycut twice daily before your two main meals of the day, specifically about 30-60 minutes before eating. This recommendation complicates things when your eating window is very short, for instance with the 20/4 method of fasting. There are reports of people who take it while they fast without any issues. However, it is generally best to follow the manufacturer’s recommendation. If you want to try Hydroxycut on an empty stomach and don’t plan on eating in the next hour, talk to a doctor first, or at least pay close attention to any side effects that may appear.

With the more classical approaches to fasting, like the 16/8, you have two normal meals, which makes it easy to take Hydroxycut as recommended. The first dose will be on an empty stomach, after a long fast, while the second dose will fall towards the end of your eating window, before the last meal.

How long does Hydroxycut stay in your system? 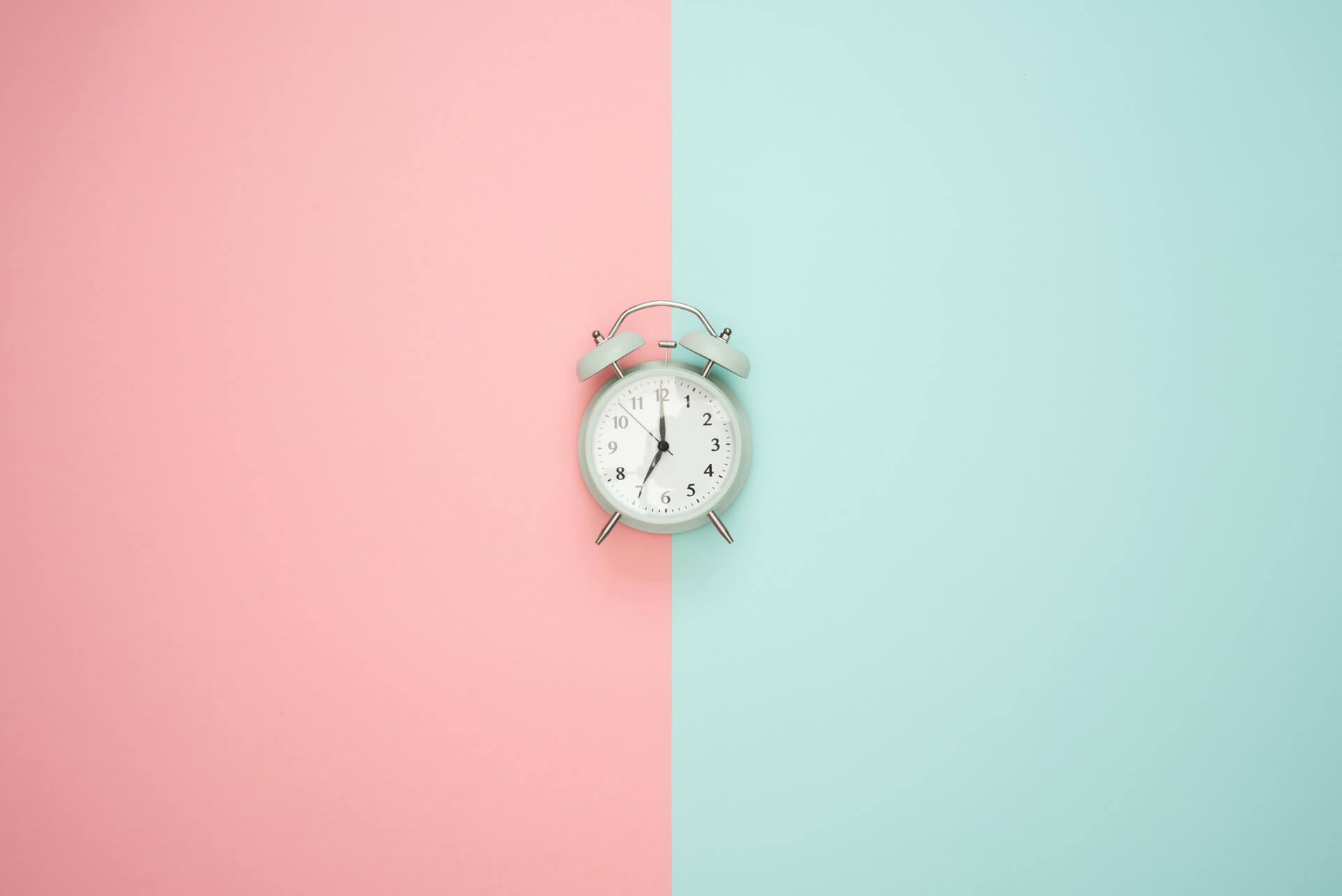 There are no current studies to answer this question. This used to be an issue before 2009 when Hydroxycut contained Ephedrine. However, this substance has been banned by the FDA. The current ingredients include caffeine, green coffee extract, and various vitamins, so they’ll be in your system as much as any other vitamins or caffeine supplements would. Without Ephedrine, there’s no risk of testing positive for drugs, so even if you’re an athlete, how long Hydroxycut stay in your system shouldn’t worry you.

Can you take Hydroxycut for longer than 8 weeks?

Hydroxycut should only be taken for 60 days, so no, it is best if you do not take it for longer than 8 weeks without taking a break. Reports show that taking it longer could either lead to a decrease in the effectiveness of the supplement, or various side effects. While the manufacturers don’t recommend a given period as a break, the common recommendation is to stop for at least as many weeks as you took it.

Can I use Hydroxycut with apple cider vinegar? 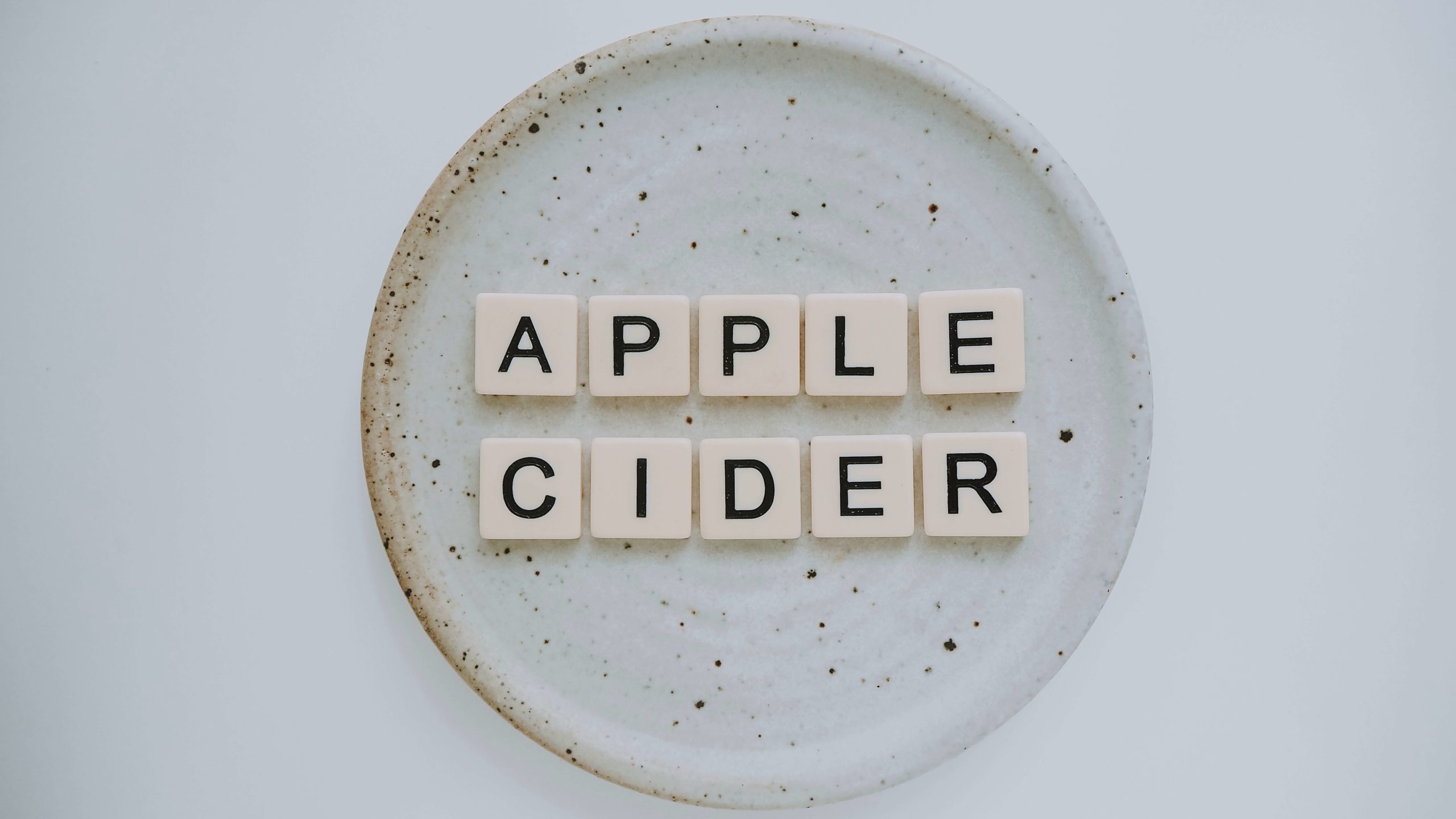 Before thinking of doing this, keep in mind one of the Hydroxycut supplements already contains apple cider vinegar. This is the easiest and safest way to use the two together.

Side Effects of Hydroxycut

At the moment, all formulas and versions are, in theory, safe. If you read more online, you’ll see Hydroxycut had some serious issues and the product was even recalled by the FDA in 2009, due to customers who experienced liver issues and other problems. Those side effects were due to the ephedrine, which is no longer present in any of the Hydroxycut supplements.

Since it was placed back on the market, Hydroxycut claims to be using more natural ingredients. Again, no studies exist as to the safety of the product as a whole. There are a few studies done regarding its main ingredients, and all are deemed safe. But there is no telling how each person will react when all these ingredients are combined in one supplement.

Finally, keep in mind that Hydroxycut shouldn’t be used if you’re under 18 and the label recommends stopping supplementation immediately, should any unusual symptoms occur.

Whether Hydroxycut breaks a fast or not, depends on the type of fast you’re on. The supplement itself shouldn’t cause an insulin response, so the question is ‘does your method allow the intake of vitamins, minerals, and electrolytes during a fast?’. If the answer is yes, you can take it.

Also, keep in mind Hydroxycut isn’t good for you if you fast for extended periods. It needs to be taken 30-60 minutes before a meal and you need to take it twice a day. So if you’re on the 20/4 method, eating only 4 hours per day, you won’t be able to take it as recommended.

While generally safe, there are no medical studies regarding the effects of Hydroxycut, so be mindful of how you’re feeling while taking it and don’t exceed the recommended dosage.