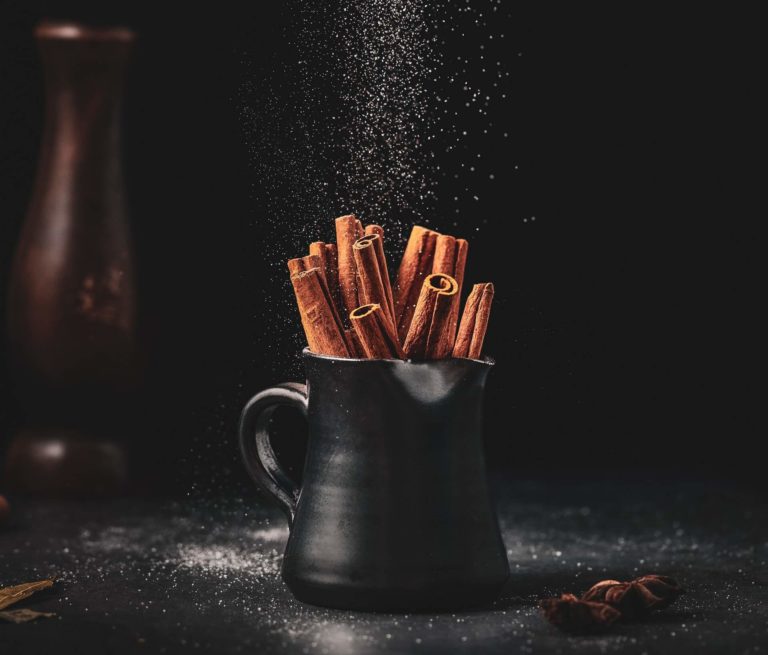 Intermittent fasting is a healthy diet from many points of view and once your body gets used to the new eating schedule, it can be a fairly easy diet too. However, the fasting window with just water and unsweetened coffee and tea can get pretty dull. You quickly start wondering what spices you can add to your beverages to change things up a little. Sweeteners are fairly controversial, but will cinnamon break a fast for instance?

While cinnamon is not calorie-free, the amount you add to coffee or tea will not be enough to break a fast. In fact, cinnamon might help lessen your food cravings and stabilize your blood sugar. Of course, cinnamon does contain carbs, so quantity matters, especially when fasting.

Let’s explore the topic of cinnamon and how you can use it safely during your fast.

Will cinnamon break a fast?

One teaspoon of cinnamon has about 0.8 grams of carbohydrates and 0.1 grams of protein. Most intermittent fasting methods allow one teaspoon of cinnamon, which means it will not break your fast. The common consensus is that a fast isn’t broken as long as you’re under 1 gram of carbs as that amount shouldn’t cause an insulin response.

Water fasts or even some religious fasts might require you to abstain from anything that has the slightest amount of calories and carbs. In this case, of course, cinnamon breaks the fast and isn’t allowed.

Does cinnamon in your coffee or tea break a fast? 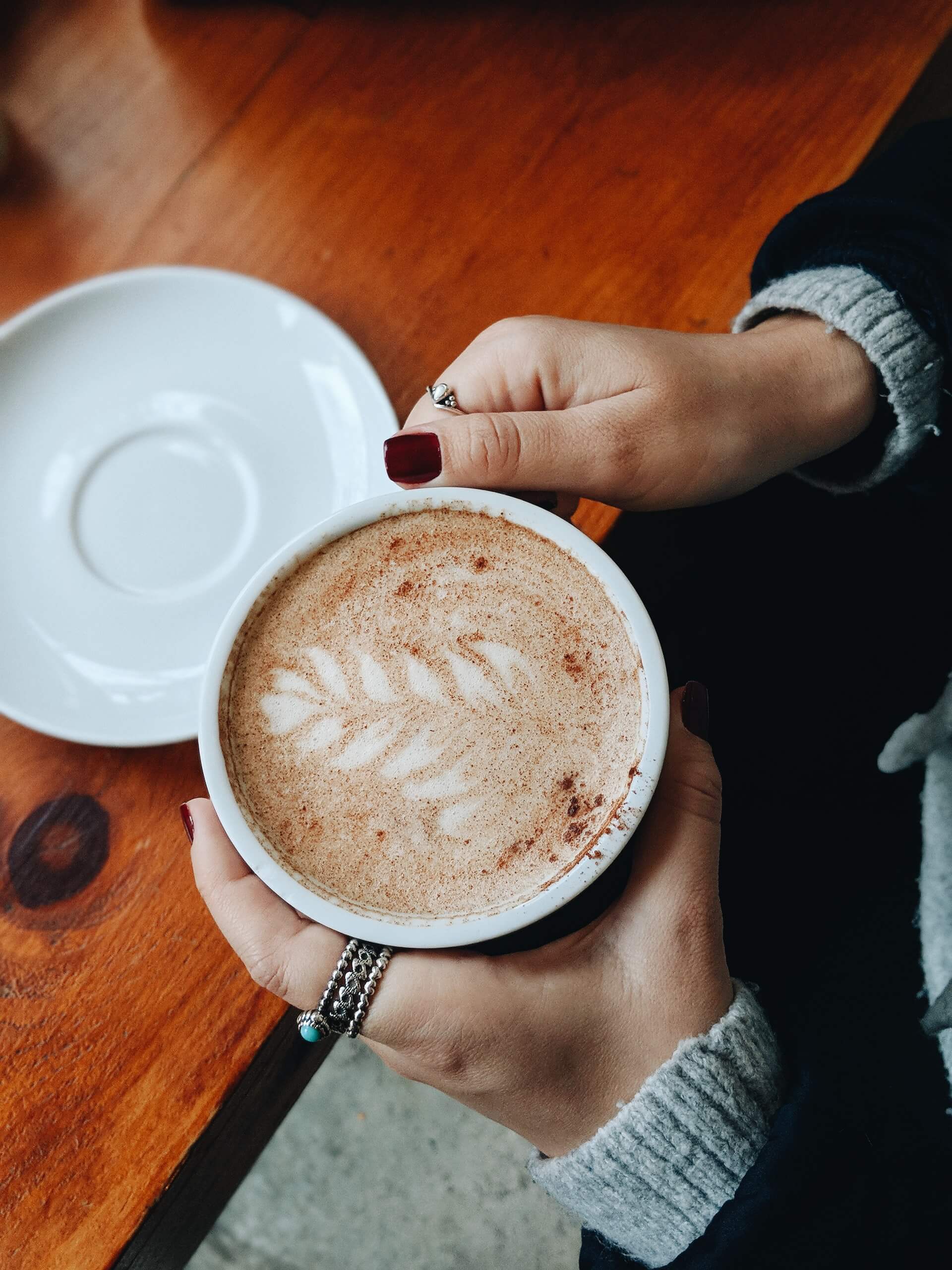 Going back to the previous idea – as long as you’re under 1 gram of carbs, adding cinnamon to your coffee or tea won’t break a fast. Essentially, if you’re using this spice, be sure to use only one teaspoon and don’t combine it with other spices like ginger or sweeteners. Most spices are well under 1 gram of carbs per 1 teaspoon, but if you combine 2 or more of them, you might end up breaking your fast.

Also, there should be no problem adding it to flavored coffee.

Does ground cinnamon break a fast? 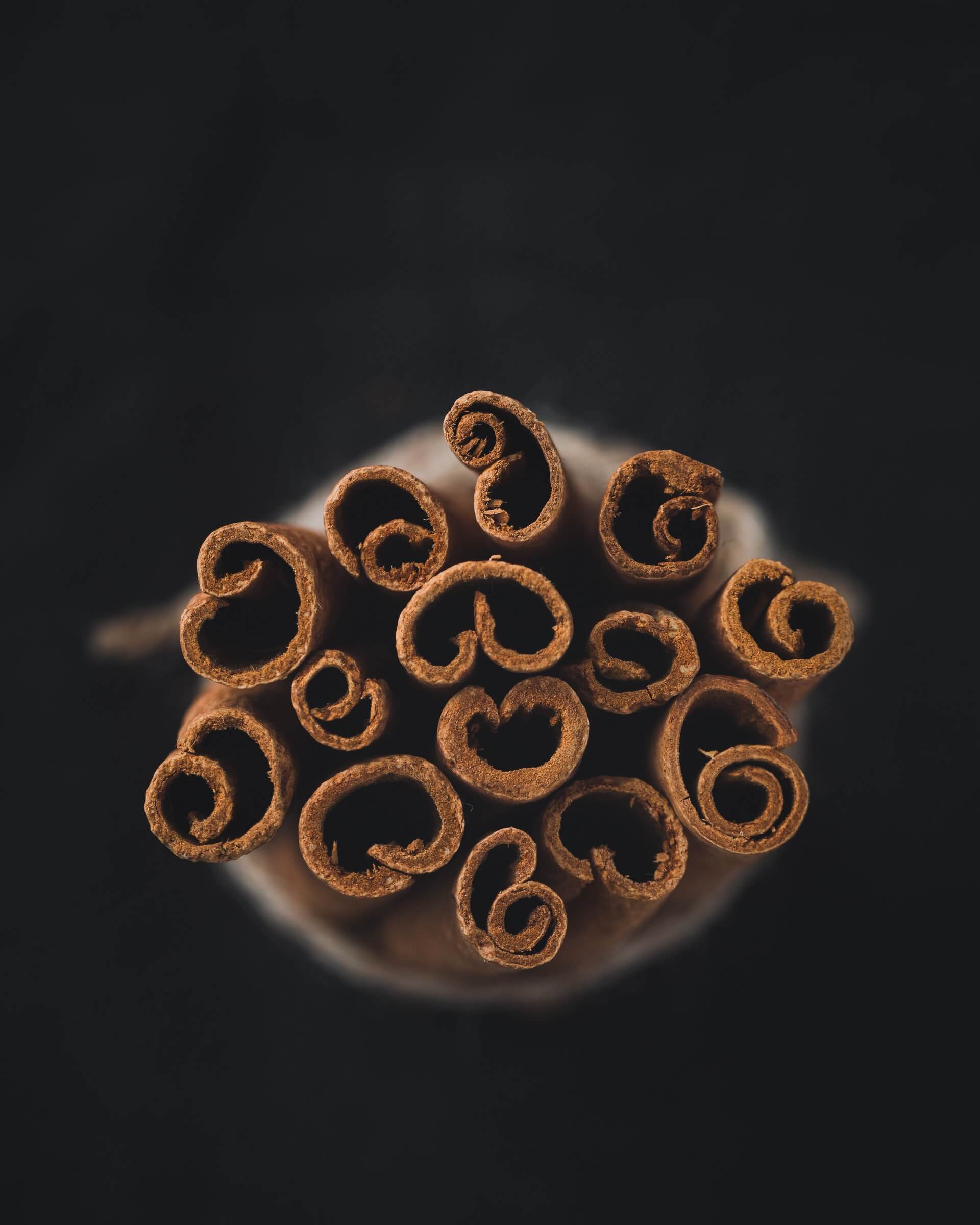 The same logic applies to ground cinnamon as well when it comes to fasting. Are you under 1 gram of carbs? In other words, are you consuming less than one teaspoon? If yes, your fast won’t be broken.

Does cinnamon powder break a fast?

The type of cinnamon, whether ground or powder doesn’t matter. As long as it’s pure cinnamon, without any added sweeteners, you’re safe as long as you stay under 1 teaspoon.

Can cinnamon help me fast?

One of the best-known benefits of cinnamon is balancing blood sugar. That’s because it improves insulin sensitivity. In other words, it helps manage conditions like insulin resistance, which is often the first step towards type 2 diabetes.

Should this interest you if you’re not fasting due to insulin issues but simply for weight loss? Absolutely! By helping you manage blood sugar levels and the body’s response to insulin, cinnamon can make your fasting window much easier. It can prevent hypoglycemia and decrease your cravings.

Cinnamon can also help lower cholesterol and triglycerides. While this may not be a concern for you at the moment, this positive effect will help you on your weight loss journey and enhance the effects of your intermittent fasting diet. In fact, studies found cinnamon is extremely helpful in reducing complications of the complex metabolic syndrome and it helps combat obesity by promoting fat loss.

Other benefits of cinnamon

Cinnamon has a lot of antioxidants. That means it protects your body from free radicals, decreasing the risk of various diseases, including cancer. A study on mice revealed that cinnamon helps detoxify the colon, slowing down the growth of cancerous cells.

Another great benefit is that cinnamon may help fight bacterial and fungal infections, such as salmonella. The same antimicrobial effects may also help prevent tooth decay. More research is needed to assess exactly the type of infections that cinnamon helps fight, but the current results are promising.

Does cinnamon have any side effects?

Cinnamon has side effects, though they usually only appear when you use too much of it or in case of a rare intolerance or allergy.

People with liver disease should be mindful of using cinnamon even in small quantities. That’s because coumarin, a compound found in cinnamon, may worsen liver disease. The side effects are usually seen in those who use cinnamon supplements. However, it may also be dependant on how advanced your disease is and how you react to cinnamon in general, so it is best to speak to a doctor first.

Even though the antioxidants have anti-cancer effects, coumarin may actually make things worse in certain types of cancer. Studies performed on rodents, show an increased incidence of lung, liver, and kidney cancer in those animals exposed to coumarin.

Cinnamon could also cause low blood sugar. Most people will benefit from this effect and from the fact that it regulates insulin levels. But those who are prone to hypoglycemia may find this effect too much for their bodies. This is something you need to keep in mind while fasting as well. If you’ve ever had symptoms of hypoglycemia during your fast, you may want to rethink the usage of cinnamon as it could make things a lot worse for you.

Will cinnamon break a fast? Not unless you’re on a water fast that requires you to consume no calories at all. For all other intermittent fasting methods, one teaspoon or less of cinnamon, won’t break a fast. Remember to use simple cinnamon, without any sweeteners, and don’t combine it with other spices. They may all have very few calories, but when added, they might end up breaking your fast. Cinnamon has a lot of benefits and can make your fast easier. But, as with everything in the world, its effects may vary from person to person, so use it in moderation and be mindful of how you feel.