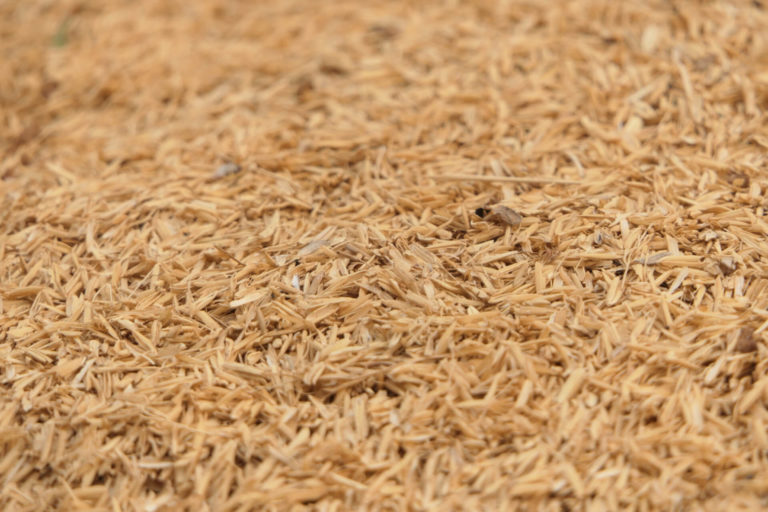 Intermittent fasting helps you get healthier, lose weight, have better digestion, and blood sugar management. However, it is not a miracle diet, and without the correct food choices, its benefits will be drastically reduced. Fiber is one of the key ingredients of a healthy diet. While fruits and veggies are a great source, sometimes, supplementing may be a good idea. Psyllium husk is the perfect solution for these cases. But will psyllium husk break a fast?

The short answer is no, psyllium husk on its own will not break your fast. It doesn’t cause an insulin reaction, instead, it limits hunger and it helps your digestive system to improve during the fast. Be mindful of the type of supplement you get though, because some of them may contain extra ingredients that could break a fast.

So let’s dive deeper into this topic and see how to use psyllium husk when you’re fasting, its benefits, and its side effects.

Will psyllium husk break a fast?

Psyllium husk is derived from a plant called Plantago Ovata. It is commonly used as an ingredient in laxatives such as Metamucil, but you can find it on its own as a supplement. Its main use is relieving constipation, but occasional and chronic due to conditions such as IBS-C.

One tablespoon (5 grams) of psyllium husk contains about 4 grams of carbs. That may seem like going above what some intermittent fasting diets allow during the fast. However, these calories come in the form of indigestible, soluble fiber. That means the effects these 4 grams of carbs have on your blood sugar, are completely different from those the same carbs would have if they came from sugar for instance.

In other words, it is safe to say psyllium husk doesn’t break a fast. Of course, if your fasting method is very strict and only lets you have water and maybe black coffee or tea during your fast, it may be better to stay away from this supplement. In these cases, you can still benefit from taking psyllium husk on an empty stomach simply by using it to break the fast.

Remember to make sure the supplement you’re taking doesn’t contain other ingredients such as flavors or sweeteners because in that case, the answer regarding your fast will depend on how those ingredients act. It is safer to stick to pure psyllium husk, especially when fasting.

How to break a fast with psyllium husk 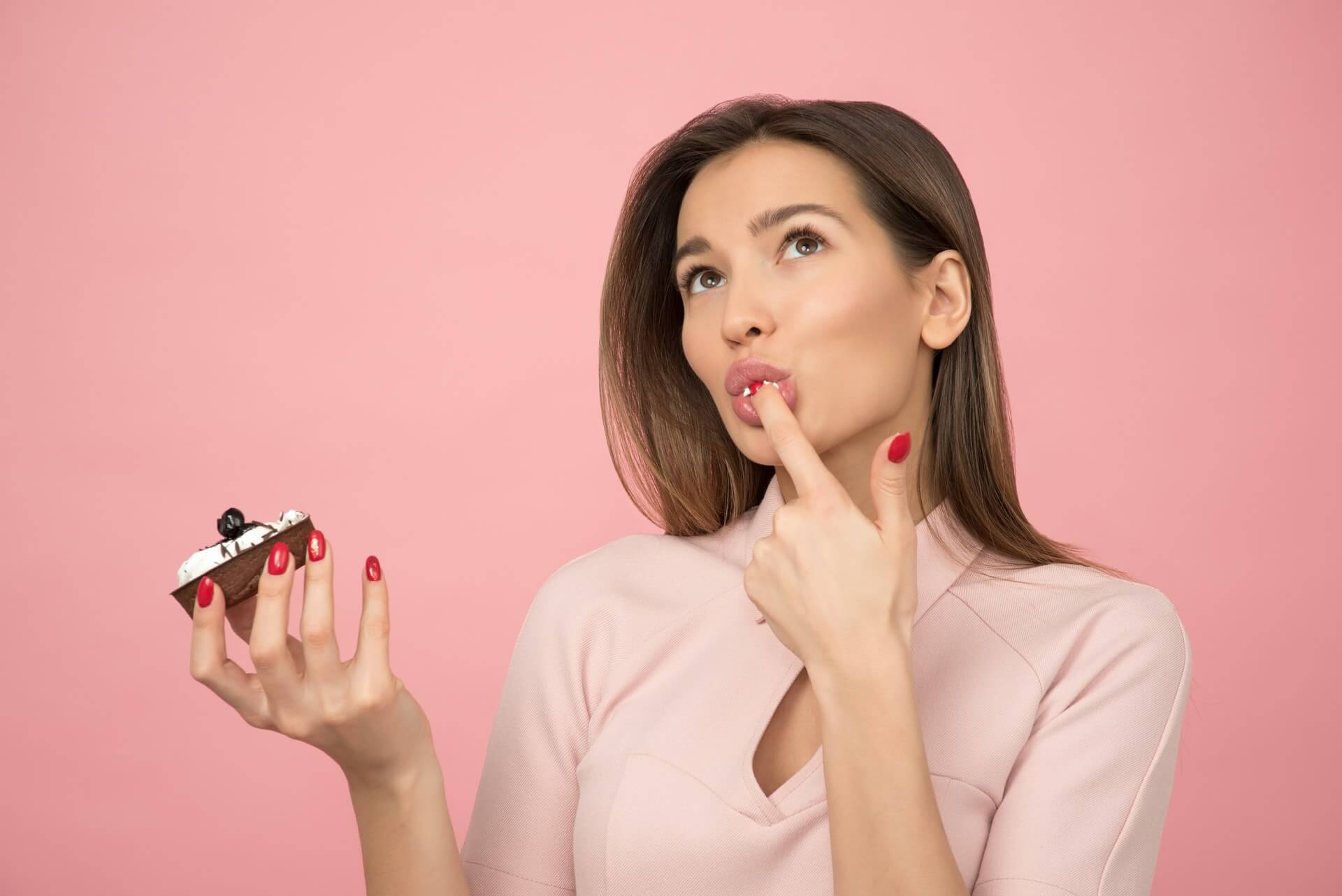 One of the effects of psyllium husk has is to reduce your hunger. So if you want to break your fast with it, you may find yourself postponing the first real meal of the day for a few hours because you won’t feel as hungry.

That being said, you can use it anytime you’re ready to break the fast. If you’re doing a method that allows no calories, then take it as soon as your eating window starts. You can either take it as a supplement with water, or you can add it to recipes.

Regardless of how you take it, remember to drink plenty of water afterward. The effects of psyllium husk won’t be as good if you’re dehydrated! As a general rule, you should aim for a cup of water for every teaspoon of psyllium husk.

Quality is important when choosing the right products, especially when doing IF. Low-quality products are often filled with fillers, which could potentially break your fast. I recommend this product, because it is organic and in powder form. (Available on Amazon)

Psyllium husk is most commonly used to fight constipation, but that isn’t its only benefit. It improves stool consistency in general, both for those suffering from constipation and diarrhea, thus helping those with IBS-C, IBS-D, but also other inflammatory bowel diseases such as Chron’s disease.

Studies show regular use of psyllium husk may help balance blood sugar. A review of 35 studies found that taking between 5 and 20 grams of psyllium husk daily helped lower fasting blood sugar and HbA1C values in people with prediabetes and diabetes.

Another surprising benefit is that concerning heart health. Because psyllium husk binds to bile acid, it helps lower LDL cholesterol levels and triglycerides while increases HDL cholesterol. All these effects contribute to an improvement in heart health and a decrease in risks of heart disease.

Unlike other fibers that can easily cause bloating and gas, psyllium husk rarely causes these issues because it isn’t fermented by bacteria in the colon. However, using large quantities of psyllium husk (15 grams and more) daily may lead to GI discomfort. That’s why it is recommended to start using it in small doses and increase gradually if you feel the initial dose isn’t enough and you don’t have any side effects.

Another issue may come up because of the increased need for fluids. When taken with enough water, psyllium husk is considered safe. If your fluid intake isn’t adequate, it can lead to constipation and even, in rare cases, to intestinal blockage.

Though rare, other allergic reactions are also possible. For instance, some people report flu-like symptoms. These are usually due to prolonged exposure to psyllium husk and are seen mostly in caretakers who administer these supplements to various patients. In rare cases, they may appear to common users as well. In this case, you’d need to immediately stop taking any psyllium husk supplements.

Using psyllium husk may also lead to hypoglycemia. This is a fairly high risk if you use it during intermittent fasting, especially if you try to postpone the first meal of the day by using this supplement. Psyllium husk may also reduce your body’s ability to absorb carbs immediately after taking it, which again may cause hypoglycemia. You need to always pay attention not to undereat and if you already experience symptoms of hypoglycemia during your fast, always break the fast with a proper meal.

Will psyllium husk break a fast? No, it won’t. Psyllium husk won’t cause an insulin reaction, so under most intermittent fasting methods, it is a supplement you can take any time. Remember though it does contain some calories, so some methods may require complete abstinence even from fiber supplements. Side effects are rare, but can occasionally happen, so start with a lower dose. With correct use, psyllium husk has a lot of benefits, including blood sugar management, improved digestion, and heart health.

5 thoughts on “Will Psyllium Husk Break a Fast?”