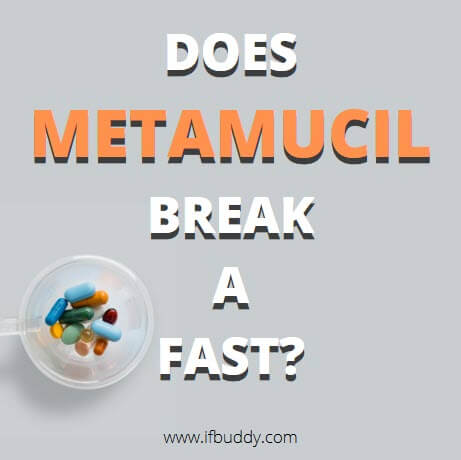 Fiber supplements are a great way to improve your digestion, balance blood sugar and appetite, and even lose weight. One of the best known such supplements is Metamucil. If you’re doing intermittent fasting, you’re probably wondering “will Metamucil break my fast?”.

Metamucil’s main component is psyllium husk, which, on its own, does not break a fast. The problem usually comes from the fact that Metamucil has other ingredients, sweeteners, and flavors. It also has around 30-40 calories, depending on which version you’re using. While most of them come from soluble fiber, many intermittent fasting diets won’t allow it.

So let’s take a closer look at Metamucil, its properties, and its effects on fasting.

Will Metamucil break my fast?

Metamucil is a fiber supplement that has psyllium husk as the main component. Psyllium husk on its own doesn’t break a fast if you’re fasting for weight loss or blood sugar management. With Metamucil, the answer is slightly more complicated because it comes in various forms, from powders to capsules, all containing other ingredients on top of psyllium husk. Some products, such as the Fiber Thins, contain 100 calories per serving, 15 grams of carbs of which 4 grams is sugar. Obviously, such a product will break a fast immediately.

The capsules, on the other hand, contain only 5 calories with 2 grams of carbs coming from soluble fiber. It is unlikely that these products would impact your fast.

The powders come in many flavors and compositions. The version with real sugar is a ‘no’ during fasting, but all the others are sugar-free. They do contain sweeteners such as sucralose or stevia. Research regarding both of these sweeteners is conflicting. Many studies show stevia does not cause an insulin response, but there are also conflicting reports from users that confirm the need for further research in this area.

If you are Dirty Fasting, you can consume Metamucil without worries.

Where can you find Metamucil?

Metamucil is a standalone product that can be bought at drug stores or on Amazon. You won’t find it as an ingredient in other products, but you can find its main ingredient,  psyllium husk as a standalone supplement.

Metamucil is known mostly as a laxative, as are most fiber supplements. However, many people report seeing improvement even with diarrhea. That’s due to the psyllium husk, which promotes healthy bowel movement. For this reason, psyllium husk is recommended to people suffering from various inflammatory bowel conditions such as irritable bowel syndrome (IBS) or diseases such as Chron’s disease or ulcerative colitis. However, if you’re dealing with any of these conditions, it is recommended to talk to a doctor before taking Metamucil. 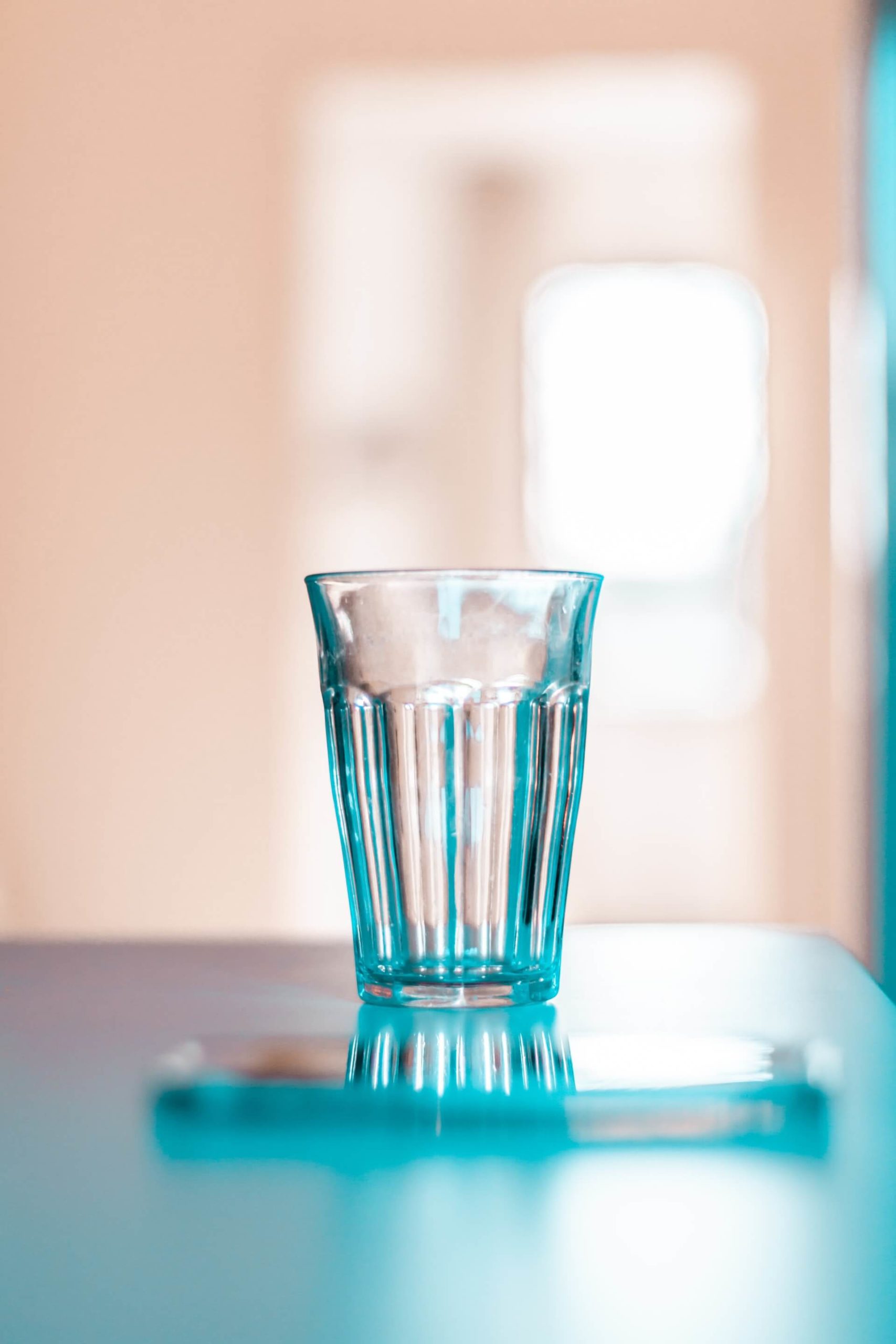 Don’t forget that the positive effect on bowel movements is highly dependent upon your water intake, so drink at least one cup of water after a serving of Metamucil, regardless of the form in which you’re taking the supplement.

Another benefit is that it can suppress your appetite. Metamucil has a product that is designed specifically with this purpose in mind, but all of them should have this effect due to the psyllium husk.

When not taken with enough water, Metamucil can lead to severe constipation and even bowel obstruction.

While not addictive in nature, using Metamucil for an extended period of time may lead to chronic constipation. Your body becomes accustomed to having bowel movements only after the use of a laxative. This habit could lead to a form of addiction that leads to constipation in the absence of laxatives. Metamucil is a mild laxative, so this effect doesn’t happen quickly. Nonetheless, it is best to consult a physician and follow their instructions about the duration of the treatment.

Metamucil’s appetite suppressing effect may also become an issue, especially in people who fast or those who are prone to hypoglycemia. Try not to use it to postpone your first meal of the day, especially if you’re fasting for extended periods. Also, if you’re experiencing symptoms of hypoglycemia shortly after taking Metamucil, rethink the dosage or the time of day when you’re taking it.

What about other fiber supplements?

It all depends on their composition. Pure fiber supplements, like psyllium husk, are generally safe for those fasting for weight loss or blood sugar management. With other supplements, it all depends on the composition, as is the case with Metamucil. If you want to be sure you won’t break a fast, choose natural alternatives, that have no additives, flavor, or sweeteners.

Those who fast for autophagy or gut rest should preferably leave any fiber supplements for their eating window or use them to break the fast.

Metamucil is a fiber supplement that contains psyllium husk along with other ingredients such as sweeteners, flavors, or vitamins. It comes in different forms from capsules, to snacks, and powders. Whether it breaks your fast or not depends on which type of Metamucil you’re taking and the method, the method of intermittent fasting you’re following, and your reason for fasting.

Capsules are generally safe with all types of fasts. They only contain 5 calories and the carbs come only from soluble fiber, so they won’t cause an insulin reaction. Sugar-free powders are mostly safe since they only contain stevia, a natural sweetener that may, very rarely, cause an insulin reaction in some people. They also contain 30 calories per serving, and while their carbs only come from fiber, the number of calories might be high during the fasting period under some methods. All other Metamucil products contain more calories and sugars and will break your fast.