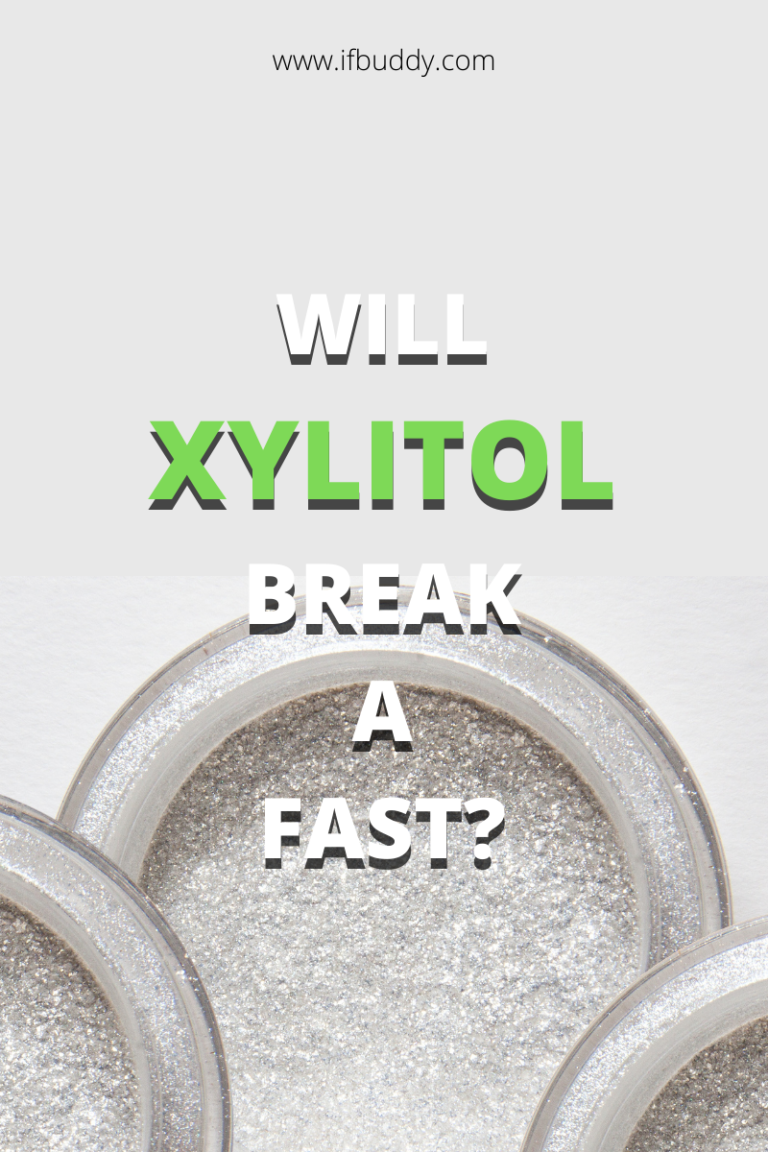 The topic of artificial sweeteners is a fairly debated one in the world of intermittent fasting. After all, unsweetened coffee and tea are great, but they do get a little boring sometimes. There’s a wide variety of sweeteners, some calorie-free, some have a few calories, some are supposed to be completely natural, while others are artificial. It is no wonder so many people wonder which ones to choose and which ones are safe. One such sweetener is xylitol. But will xylitol break a fast?

The answer depends on two variables: the quantity and the reason why you’re fasting. If you’re fasting for weight loss, you will be able to have a small amount of xylitol, but too much will break your fast. If your goal is gut rest, xylitol is a ‘no’ because it breaks the fast, while those whose goal is autophagy should be safe, though more research is needed to give a definitive answer.

So let’s explore this topic further and see when you can have xylitol and when you should avoid it, and more.

Xylitol is categorized as a sugar alcohol. These substances can be both naturally occurring or chemically produced. They have a very particular way of being metabolized – they aren’t fully absorbed by the body, which is why they are found in many products created specifically for diabetic people.

That doesn’t mean that they have no calories or that they can’t induce an insulin response.

Will xylitol break a fast? 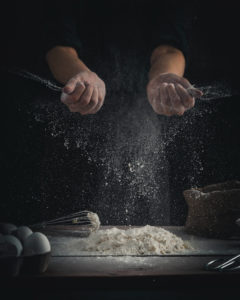 It depends on the type of fast you’re doing and the quantity of xylitol. For instance, if you’re fasting for weight loss, a very small quantity of xylitol could be ok. Most intermittent fasting methods agree that you need to stay under 1 kcal during your fast. Since 1 gram of xylitol has 2.4 kcals you would be able to have less than half a gram under these methods.

Some methods allow up to 5 kcals. In this case, 1-2 grams of xylitol could be ok. But since there is a small risk such a quantity will cause an insulin response, the fewer xylitol you have, the better.

In terms of fasting for gut health, xylitol, like most sugar alcohols, stimulates the gut and breaks the fast. Studies have found that there is a secretion of two gut hormones, GLP-1 and CLK, that takes place after you ingest xylitol or any sugar alcohols.

If you’re fasting for autophagy, there is sadly no definitive answer as to whether xylitol breaks the fast or not. However, since it doesn’t contain proteins, it is likely it will not impact autophagy. Furthermore, one small study concludes xylitol might contribute to autophagy in patients with lung cancer.

Maltodextrin and stevia are two very different sweeteners. Maltodextrin is an artificial sweetener, highly processed, and with several potential side effects. It is an easily absorbed carbohydrate and it most likely breaks a fast. It could be ok in limited quantities, but the general recommendation is to stay away from anything with maltodextrin during your fast.

Stevia, on the other hand, is a natural sweetener. It doesn’t have calories, nor carbs, and it does not cause an insulin response. In other words, stevia will not break a fast.

What are xylitol side effects?

One of the most common side effects of all sugar alcohols, including xylitol, is that they can cause digestive issues such as bloating or diarrhea. That’s because they can be fermented by gut bacteria and pull water into your intestines. These effects may be exacerbated if you have xylitol on an empty stomach, especially during a long fast, as your digestive system is more sensitive.

One easy way to prevent this is to have very small doses at first. The good thing about xylitol is that the body gets used to it fairly quickly. So by starting with an extremely small dose, and increasing gradually in time, you could be preventing these side effects.

If you suffer from IBS or IBD or are on a low FODMAP diet, it may be best to waavoid sugar alcohols.

The long-term consumption of xylitol is considered safe. One study looked at people consuming about 1.5 kg xylitol per month and concluded there were no side effects.

Xylitol has a low glycemic index so is great for anyone with blood sugar issues. Yes, using over 1 gram may break your fast, but that doesn’t mean the sweetener is unhealthy.

Unlike sugar and other sweeteners, xylitol is friendly with your teeth. In fact, some dentists even recommend chewing gum with xylitol to prevent cavities and plaque build-up.

Studies in rats also link xylitol and increased collagen production. Collagen is crucial for healthy skin and connective tissues, so any foods that increase it are amazing.

Another study on rats shows xylitol may protect against osteoporosis. That’s because it increases bone mineral content, which helps with better bone density. Of course, more studies are needed to tell whether these results are valid in humans, but so far the results look promising.

Even though it breaks a fast aimed at gut rest, xylitol is generally beneficial for your gut. That’s because it feeds healthy gut bacteria and acts as a soluble fiber. This can turn into a side effect, especially for those suffering from IBS-D, but most people will find they have better digestion when using xylitol.

Will xylitol break a fast? It all depends on why you’re fasting and how much xylitol you’re having. Are you fasting for gut rest? Then stay away from xylitol until your eating window begins, because it will stimulate the gut.

Are you fasting to lose weight? Then you likely can have up to 1 kcal during your eating window. That means you can have a little less than 0.5 grams of xylitol, as 1 gram contains 2.4 kcals.

Finally, if you’re fasting for autophagy, you’re likely safe. There are no studies to show xylitol doesn’t break autophagy, but some suggest it helps it in patients with certain forms of cancer.

3 thoughts on “Will xylitol break a fast?”